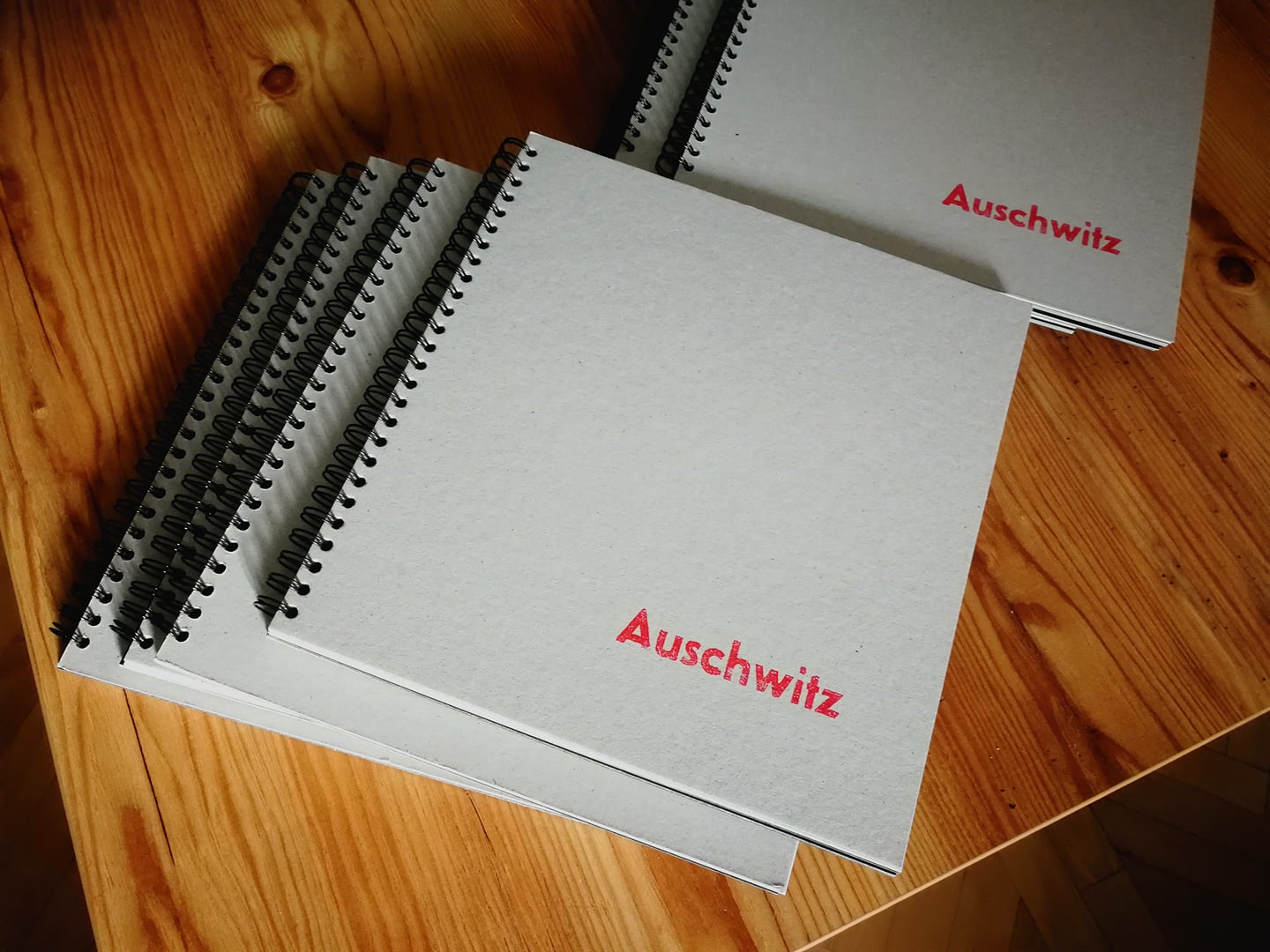 A master of photography, Branimir Ritonja is certainly one of the most visible, active and socially committed authors of modern Slovenian photography. Within his comprehensive and versatile photographic opus, we can admire many works that are distinguished by the author’s recognisable mark. Many among them have also received awards on the international art photography scene; the most memorable are his social-critic series as Sin Salida, The Last Generation, The Prison, Faces, »I am guilty« and the photographic installation Portraits, dedicated to refugees and migrants. With them, Branimir Ritonja raises a mirror to social-political manipulations and falsehood, (questionable) morality and declarative tolerance of the “developed” Slovenian and western society.

In 2017, Branimir Ritonja undertook for the first time a researching photographic voyage to the heritage of the Jewish graveyards from Trieste to Venice, over Central Europe, as far as the Polish Krakow. On this voyage, he also visited the memorial-historic area of the former extermination camp Auschwitz. Moved by the broadness, the sinister and also unusually calm atmosphere of one of the biggest execution sites in Europe, with all his experience as a master of photography, Branimir Ritonja felt that the story of Auschwitz, also out of respect for the victims, simply could not be told otherwise than with a completely autonomous photographic narrative. This narrative is told by Branimir Ritonja in the present photographic album.

The series of black-and-white photos, originally containing over six hundred shots of the memorial complex of Auschwitz, is marked by typical elements of concentration camps (railway rails, barbed wire, watchtowers, the infamous ramp) and the total absence of the human figure. There, the scenes shot mostly clearly reveal the space of the former Nazi camp, as recognised from many other characteristic photos, while on the other hand, non-sharp and compositionally segmented snapshots, deliberately erasing the recognisable trace of their place of origin, can also be found in the series. These snapshots could also have be taken in any other place, but the fact that they originate from Auschwitz enhances the recognition of this Nazi extermination camp as the universal allegory of the ultimate evil of all concentration camps. The photographs of Branimir Ritonja radiate the all-present threat of fear, maltreatment, dehumanization and doom, being staged by the author through artistic interventions of “forced” cut-off and intentionally “unfinished” compositions, atmospheric plays of clouds and in the awakening sun at the crack of dawn, the scenes of destroyed crematories, with prohibited entry warning signs in front of them, foggy images of the path on the way to Auschwitz, taken from the train, and scenes of "hidden” corners that can be easily overlooked by visitors to the Auschwitz memorial complex.

With the skill of the experienced creator, Branimir Ritonja created this extraordinarily suggestive documentary series of documentary-aesthetic photographs, to which David Braun, the son of the Auschwitz internee Boris Braun heartbreakingly commented: At once I noticed the fact that on his images he [Branimir Ritonja] often shows the electrical wire fence surrounding the death camp, which saved my father’s life.  My father more or less survived because he volunteered as an electrician and he untangled the barbed wire intended for the fence and used it to conduct electricity to the barracks in the camp Neu-Dachs in Jaworzno, where he spent most of the time. Thus, the book [shows] the great contrast between life and death.«

With his photographic album Auschwitz, Branimir Ritonja therefore raises his voice against all abuses, manipulations and violations of human rights and crimes against humanity, honours the memory of the victims of concentration camps and ideological persecution and at the same time clearly and unequivocally states that Auschwitz is a place that should never and nowhere have existed.